It’s not only our mission, it’s the way we promise to conduct business. We know there are many places you can purchase electrical supplies. Our goal is to achieve and maintain that one degree of separation. Simply stated, we intend to be the best supplier in the markets we serve with the products we represent. We know our continued growth only comes by meeting or exceeding your expectations.

We take great pride in our nearly 400 dedicated associates. Knowledgeable and experienced, our associates are equipped with the most current technology available to give you quick, informed, and accurate responses.

As electricity became more readily available in Central Illinois, Charles Meador opened Meador Electric Company, an electrical contractor and supply company, in 1912 in Springfield, Illinois.  A few years later in 1919, William R. Schnirring, Sr. began his career at Meador Electric after graduating from Brown College business school in Springfield, IL. Within one year of working at Meador, Bill Sr. became a partner at Meador Electric before acquiring sole ownership in 1929 and changing the name to Schnirring Electric Company.

By January 1932, Bill Sr. transitioned the company to focus exclusively on electrical wholesale distribution. Finding success, even during the great depression, the company re-incorporated as Springfield Electric Supply Company.  William (Bill) Schnirring, Jr. joined the firm in 1950 and under his leadership, for 50 years, the Company expanded significantly.  Since the 1950’s, the company’s Springfield branch operation and corporate headquarters have occupied the 700 block of North 9th Street in Springfield, Illinois.

For almost a century, Springfield Electric has focused on providing value to each customer throughout the electrical supply chain. The company has strategically expanded to include distribution centers through-out the Midwest to better serve all customers- locally and internationally. Today, Springfield Electric strives to continue the legacy of delivering exceptional customer service and value to the markets we serve.

Looking for a location near you?

Springfield Electric is proud of our association with the following organizations: 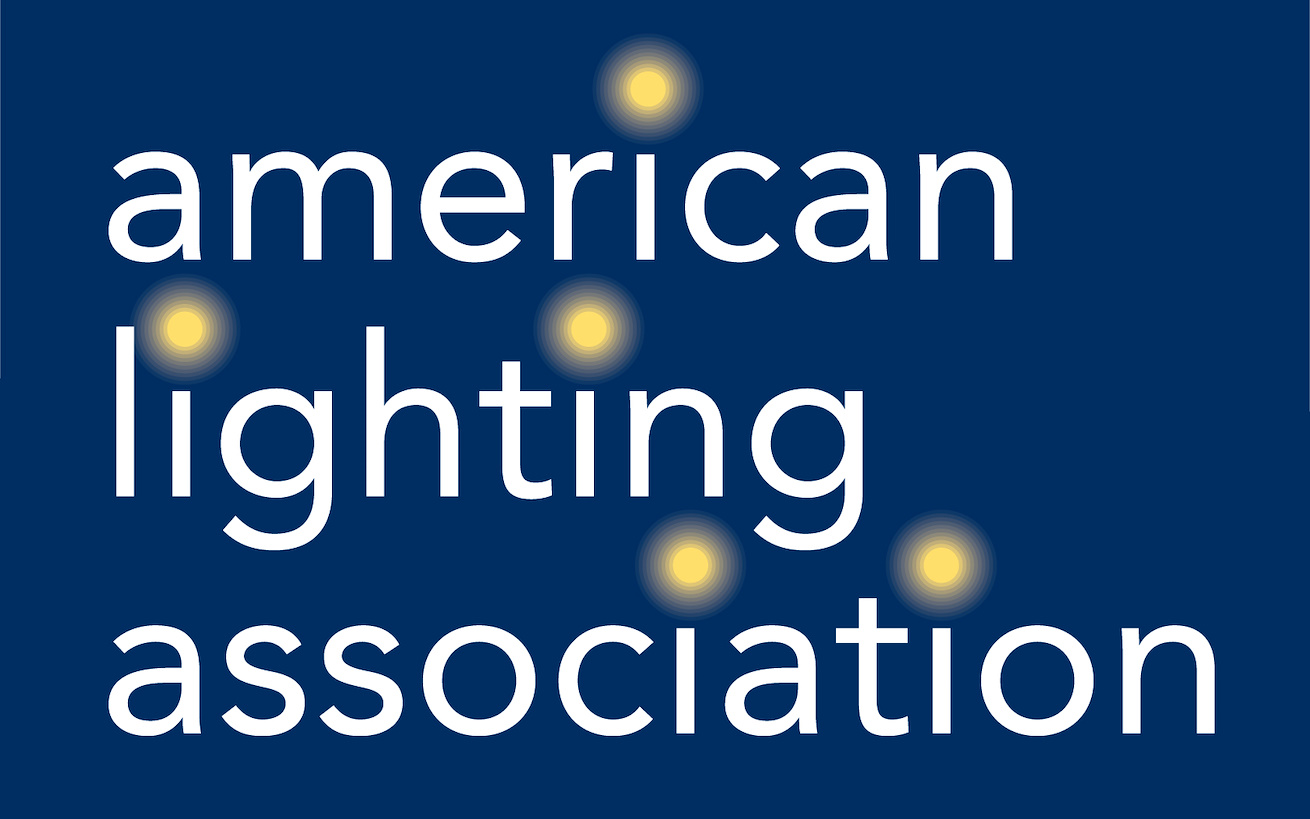 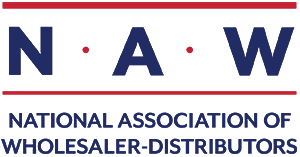 About Sonepar USA, our parent company

Sonepar USA is an independent, family-owned company with global market leadership in the B-to-B distribution of electrical, industrial and safety products, services and solutions. We are a proud member of the Sonepar Group, the world's largest privately-held electrical distributor. Sonepar entered the US in 1998 and has continued to grow due to strategic acquisitions and organic growth. Headquartered in Charleston, South Carolina, Sonepar USA is represented by 15 locally-managed operating companies with over 700 locations nationwide. For more information, visit soneparusa.com.

About The Sonepar Group

Sonepar is an independent family-owned company headquartered in Paris, France, with global market leadership in B-to-B distribution of electrical products, solutions and related services. Assisting customers in a wide range of markets and drawing on the skill and passion of its 46,000 associates, Sonepar has sales of €24 billion. Through a dense network of 145 operating companies spanning 48 countries and 5 continents, and the digital solutions developed, the Sonepar Group delivers greater service and enhanced customer relations every day. Sonepar’s ambition is to become “La Référence” - the standard-setter for all its stakeholders. For more information, visit sonepar.com.

"Compliance is everyone's responsibility at Sonepar, every day in everything we do." 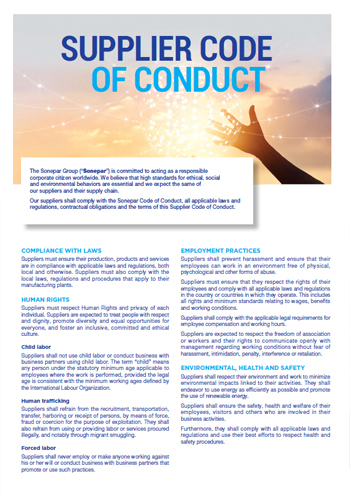 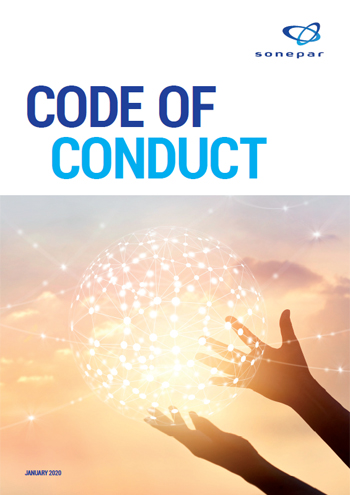